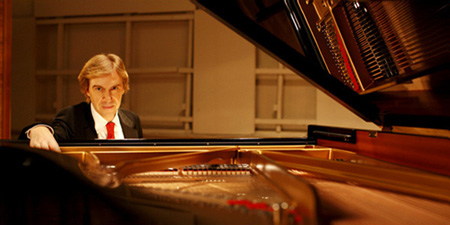 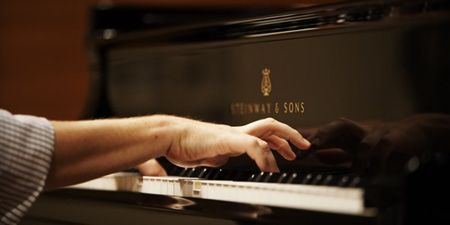 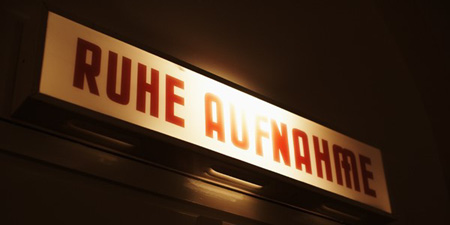 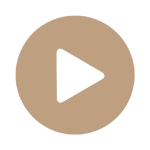 "Schliessmann's playing is representative of the best of the modern school"
Harold C. Schonberg / The New York Times

BURKARD SCHLIESSMANN is regarded as one of the most influential pianists of the modern era. He has received numerous prizes and awards of merits for his piano interpretations, having studied under musical masters Herbert Seidel, Shura Cherkassky, Bruno Leonardo Gelber and Poldi Mildner.


BURKARD SCHLIESSMANN has regularly performed throughout Europe, in the United States, Czechoslovakia, Japan, China, Indonesia and Malaysia. He has participated in many European festivals, such as the Munich Piano Summer Festival, the festival "Frankfurt Feste", the Valldemossa Chopin Festival, and the Maurice Ravel Festival in Paris, among others. As orchestral soloist, Mr. Schliessmann's performance highlights include his orchestral solo appearances with the Munich Philharmonic Orchestra, Radio Symphony Orchestra Frankfurt, WDR Radio Symphony Orchestra Cologne, Symphony Orchestra Wuppertal and the New Philharmonic Westfalia, in addition to other orchestras. He enjoys great popularity in media and has been showcased at major German TV-studios, including the Philharmonie of Gasteig in Munich, the City Hall Wuppertal, and the WDR West German Radio studio in Cologne. Mr. Schliessmann has been featured by the WDR radio in its program ZDF-aspekte in a joint production of the ARD/ZDF TV- channels. He has also been featured by BR Bavarian radio, HR Hessian radio and was broadcasted nationwide and throughout Europe in the cultural programs of ARTE, 3sat, Fidelio-ORF, UNITEL Classica and the US channel Classic Arts Showcase

Burkard Schliessmann has collaborated with highly renowned regisseurs, such as Jose Montes-Baquer, Enrique Sanchez Lansch, Claus Viller, Lothar Mattner, Peter Gelb, Dieter Hens, Korbinian Meyer, Siegfried Aust and others. Famous critics have had no hesitation in placing him alongside the finest pianists: "This is the most imaginative playing one has heard yet on the level of Richter Michelangeli, Serkin, Wild, Could - the highest order of artistry" wrote the "High Performance Review" in the USA.

Burkard Schliessmann is also an exceptionally gifted pedagogue: As "Distinguished University Professor" he teaches in International Masterclasses of Major-Universities throughout the world, especially in USA; among these are Curtis-Institute in Philadelphia, Lee University in Cleveland (Tennessee), Bastyr-University in Seattle (Washington-State) and others. His pedagogical concept is a unit of psyche and physis of each student and his individuality, taking this by a fusion of the art, music and the instrument. His students are coming from the United States, Europe, Russia, Croatia, Poland, China, Japan and New Zealand. Most of them are prize-winners of international piano competitions and are teaching themselves in universities or conservatories.

From Bastyr-University in Seattle (Washington-State) he received the highest US-Academic distinction, the "President's Citation" in February 2012; in April 2013 he was awarded with the "Melvin Jones Fellow Award" from LIONS-International in recognition of his international achievements in the Arts and Culture.

Burkard Schliessmann also is a professional scuba diver and serves as an Ambassador for the "Protecting of Our Ocean Planet" program of the Project AWARE Foundation. As 'PADI Master-Instructor' he can refer to more than 8.500 logged dives in the seas and oceans all over the world and has visited countries even in areas "out-of-the-way". As 'PADI Specialty-Instructor' he is certified to teach classes for Underwater-Photography, Videography and all other terms.

More under Adventures in Diving.

"... I rank this Chopin among the best available. With both the technique and intellect to do just about anything he wants, Schliessmann's strength is in the lyrical, legato melodies that make Chopin's music such a cornerstone of the piano repertoire ..."
James Harrington (American Record Guide)


"... Schliessmann is the best pianist I know at entering the world and expressing the awareness of the German romantics. ..."
Donald Vroon (American Record Guide) 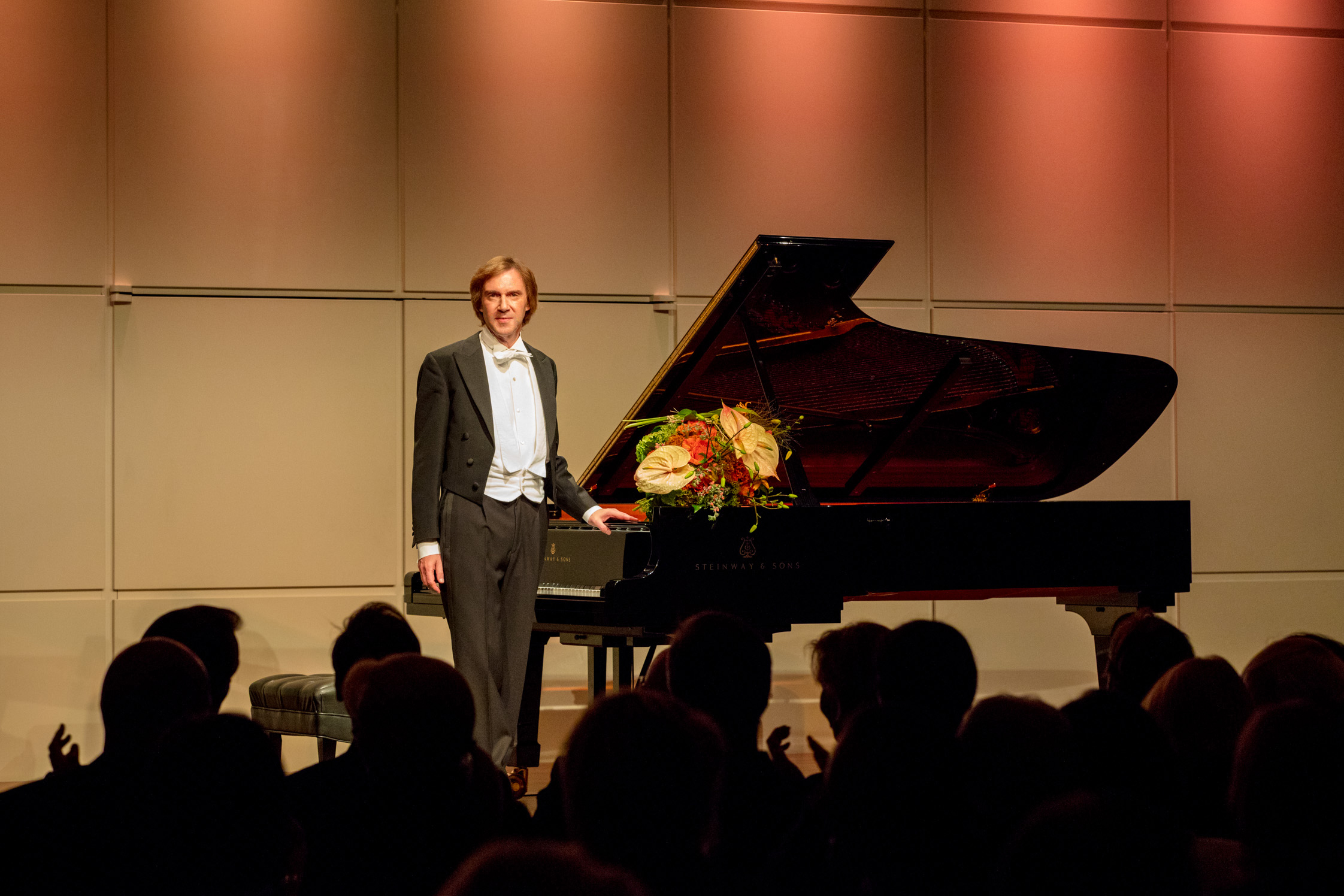 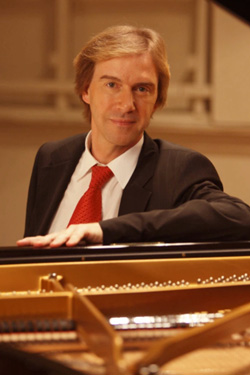